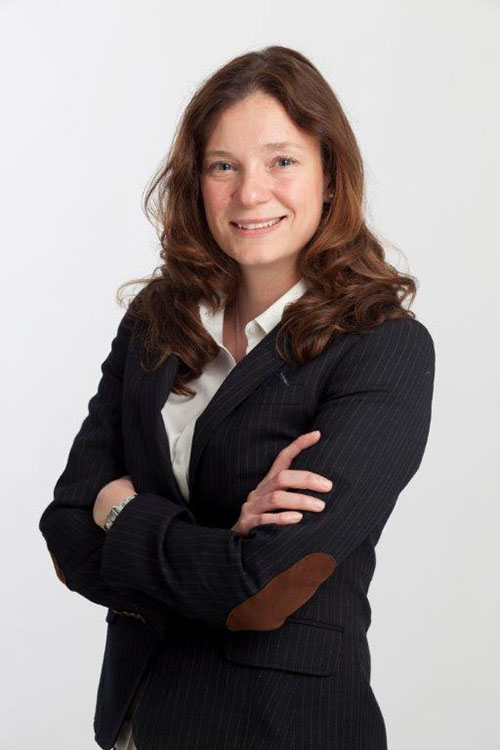 Miss Karina Cox graduated from Imperial College School of Medicine at St Mary’s in 1998 and completed her basic surgical training in London. She then spent two years as a clinical research fellow at Imperial College London investigating the function of immune cells in lymph nodes draining breast cancer. Following on from her research, she continued her training as a general surgeon under the auspices of The London Deanery before sub-specialising in breast and oncoplastic surgery. In 2009, she was awarded the National Breast Oncoplastic Fellowship in Manchester. Prior to her current appointment, she spent six months as a locum breast and oncoplastic consultant at The Royal Marsden.

As a surgical oncologist, Miss Cox continues to maintain a research interest in the immunology of breast cancer as well as the relationship between diet and breast cancer. She also has an interest in axillary conservation and is actively involved in the pioneering project to identify and biopsy sentinel lymph nodes using intradermal microbubbles and contrast enhanced ultrasound. She is a tutor on several breast speciality courses at the Royal College of Surgeons of England and she is a trustee of the charity ‘Breast Cancer Kent’.  As a surgeon, she is fully trained in breast reconstruction and advanced breast conservation.