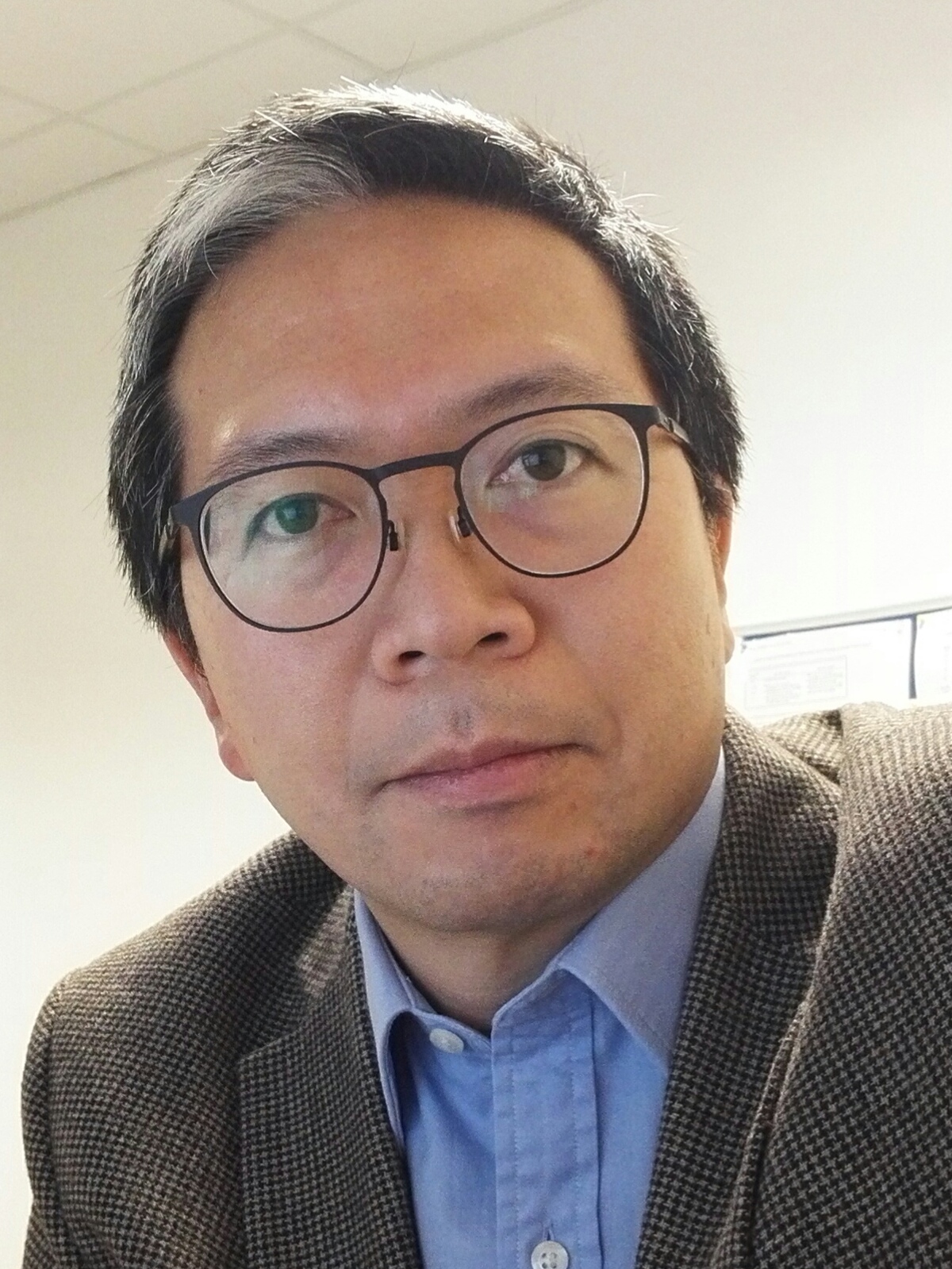 Dr Loke completed his undergraduate medical training at St Mary’s Hospital Medical School, London qualifying with MB.BS in 1995. He became a member of the Royal College of Physicians London in 1999 following general medical training, and subsequently undertook specialist training in Respiratory Medicine at Guy’s and St Thomas’ Hospitals, St Georges and the Royal Brompton Hospital. Following a fellowship from the Guys and St Thomas’ Hospitals Charitable Foundation, he pursued a research project at the Medical Research Council and Asthma UK Centre (based at Guys Hospital) on the pathogenesis of steroid-resistant asthma. He was awarded a doctoral thesis for this research from King’s College London in 2006.

Dr Loke has recently joined Maidstone and Tunbridge Wells NHS Trust. Prior to this he has held a substantive NHS consultant position at Croydon University Hospital (formerly Mayday) since 2007. He has previously chaired the Trust Cancer Board and the Medicines Management Committee before being appointed as CardioRespiratory Clinical Lead at Croydon Health Services. He has a particular interest in the early diagnosis of lung cancer and is a skilled bronchoscopist and EBUS operator. He takes an active role in clinical research, having been the local Principal Investigator for a number of NIHR-accredited clinical studies on lung cancer. He is a Fellow of the Royal College of Physicians London and an active member of the British Thoracic Society and European Respiratory Society.