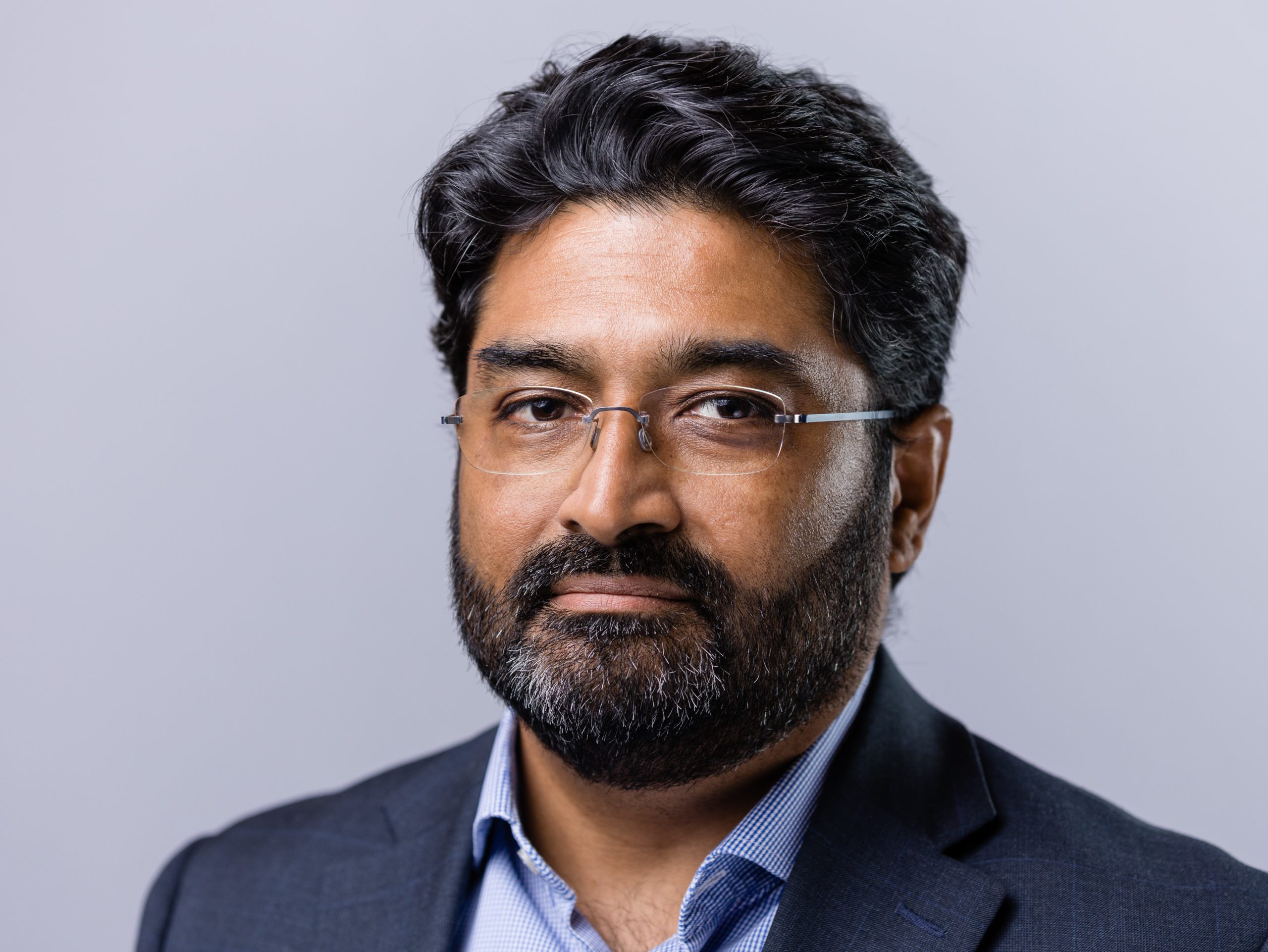 Dr Shah qualified from Guy’s and St Thomas Hospitals in 1994 and obtained Membership of the Royal College of Phyisicans of London in 1997. He completed junior medical training in London and was subsequently awarded an Imperial Cancer Research Fund Clinical Research Fellowship that led to the completion of a PhD from Imperial College/Hammersmith Hospital (1998-2001). His research focused on gene transcriptional irregularities in cancer and gene therapy.

Dr Shah completed Medical Oncology training at The Royal Marsden Hospital (2002-2006) before being appointed as a Consultant Medical Oncologist at the Kent Oncology Centre (2006-). He was awarded an ASCO Foundation Merit Award in 2005 for his work in a cancer known as carcinosarcoma.

He is active in several local and national committees. At the time of writing he is the Chairman of the Lung Tumour Site Specific Group for the Kent Cancer Collaborative, Lead for Research at KOC, Member of the NCRI Lung Clinical Studies Group and Member of the Thoracic Surgery Clinical Reference Group.

He has a major interest in clinical research and acts as principal investigator on many trials in Kent. He was the UK Chief Investigator of the Lux LUNG 5 trial. He has published widely and is regularly invited to speak at local, national and international meetings.