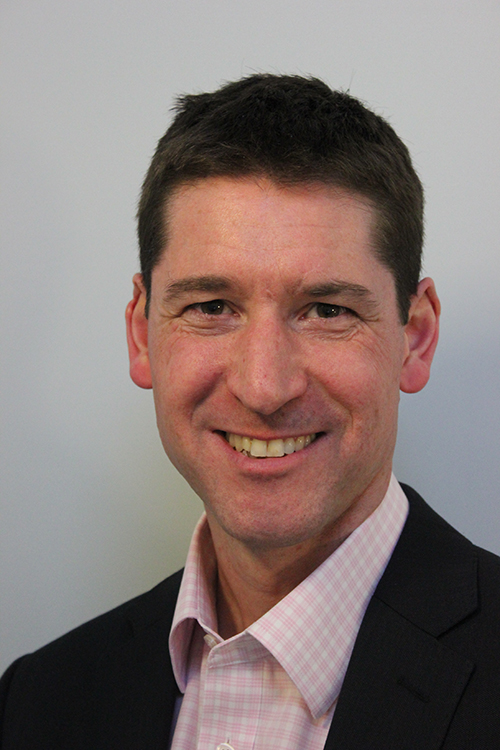 Dr Waters was an undergraduate at Cambridge University, and subsequently The Royal London Hospital Medical School, qualifying with MBBS in 1993. He completed general medical training in 1996 and became a member of the Royal College of Physicians in the same year. In 1997 he joined the Institute of Cancer Research and Royal Marsden Hospital to conduct clinical and laboratory research into a molecularly targeted treatment for non-Hodgkin’s lymphoma, which led to the award of a PhD from the University of London in 2002.

In 2000 Dr Waters joined the Royal Marsden Hospital Registrar rotation in Medical Oncology, which he completed in 2004 when he was appointed to his current position as Consultant Medical Oncologist at the Kent Oncology Centre. His special interests include the management of gynaecological cancers, tumours of the upper gastrointestinal tract and neuroendocrine tumours. He takes an active role in clinical research, and is the local Principal Investigator for a number of clinical trials evaluating new cancer therapies for ovarian cancer, oesophageal cancer, stomach cancer, pancreatic cancer, bile duct cancer and neuroendocrine cancers. Dr Waters is the current clinical lead for the Maidstone and Tunbridge Wells Hospitals’ chemotherapy service.