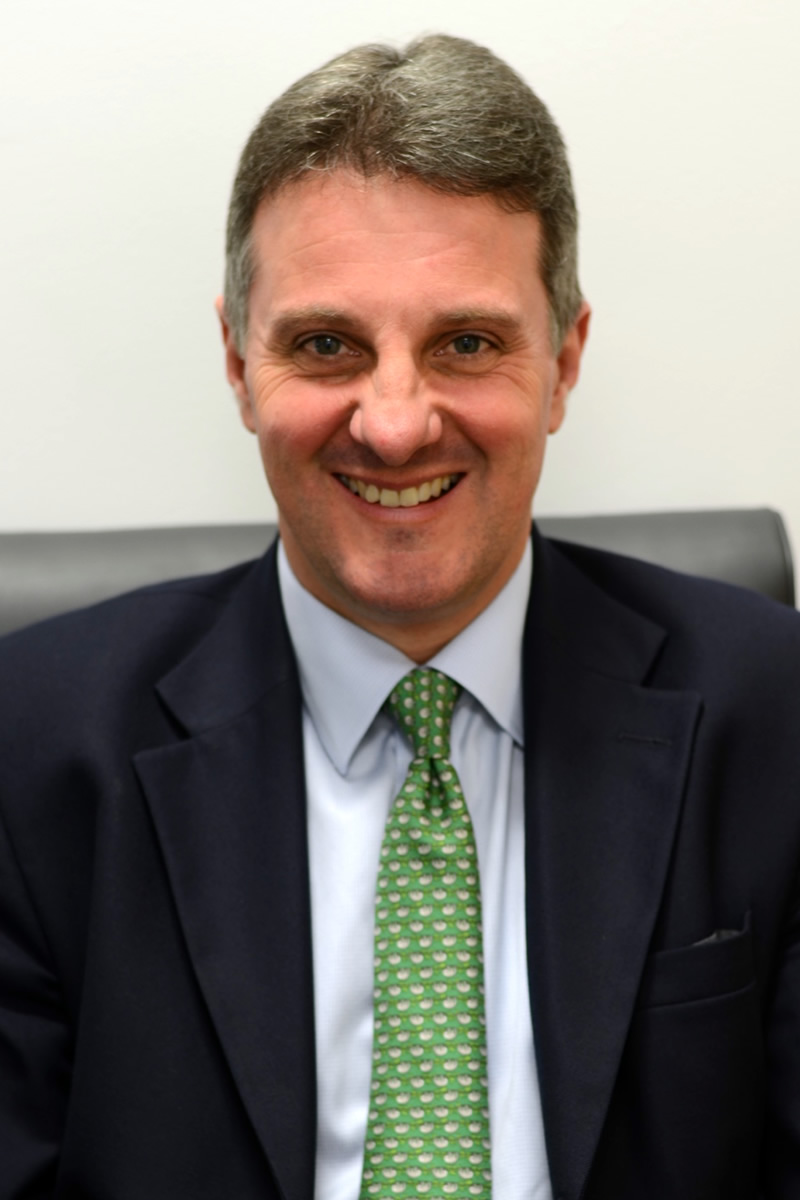 Simon Bailey trained at Guy’s and St Thomas’ Hospital in London and qualified with a Batchelor in Science Degree in Basic Medical Sciences and Biochemistry, along with MBBS London in 1995. He worked as a House Surgeon on the Professorial Surgical Unit at Guys and continued his basic surgical training as a Senior House Officer on the Guys’ and St Thomas’ surgical rotation. During his training, Mr Bailey completed a Master of Science Degree with a thesis looking at day case haemorrhoidal surgery. Having gained MRCS England, he was appointed as Specialist Registrar on the South East Thames Higher Surgical Training Rotation. After three years in the South East of England near Maidstone, he gained an inter-deanery transfer to continue his training in the Wessex region, working at amongst other places, the North Hampshire Hospital in Basingstoke. Having gained FRCS Gen Surg in 2005, he was appointed as a Substantive Consultant Surgeon to Maidstone & Tunbridge Wells NHS Trust in November 2005, taking up his post after a Fellowship in Laparoscopic Surgery in Winchester in April 2006.

Since that time, Mr Bailey has held various posts including Service Development Lead for Colorectal Surgery, Enhanced Recovery Lead for Surgery, Lead for the Colorectal Multidisciplinary Meeting and a member for the Local Negotiating Committee. Mr Bailey has also been Speciality Surgical Tutor for Surgery, the Royal College of Surgeons Clinical Tutor and latterly, Clinical Director for Surgical Services within the Trust. Currently, he is the Regional Salvage Anal Cancer Surgeon and Instructor for the Royal College of Surgeon’s CRISP course. He is also a member of the Court of Examiners of the Royal College of Surgeons of England, participating in examination of both the MRCS and FRCS and has recently been appointed as the representative to the National Implementation of Ambulatory Emergency Care pathways. Mr Bailey is also Chairman of the Medical Advisory Committee at KIMS Hospital in Maidstone.