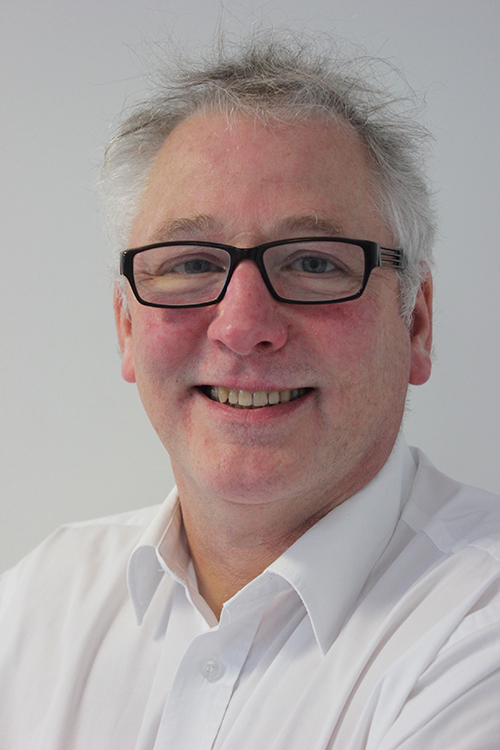 He initially held junior posts in and around Sheffield including at The Sheffield Children’s Hospital and The Jessop Hospital for Women.  Dr Day moved back to the South East in 1989 to take up the post as Paediatric Registrar at Pembury Hospital, from where he went on to continue his paediatric and neonatal training at St Thomas’ Hospital, The Rayne Institute for Medical Research at St Thomas’, King’s College Hospital and The Royal Alexandra Hospital for Sick Children in Brighton.

Currently he is The Lead Clinician for the Paediatric Diabetes Service covering both Maidstone and Tunbridge Wells Hospitals and sits on the Trust’s Clinical Ethics Committee.