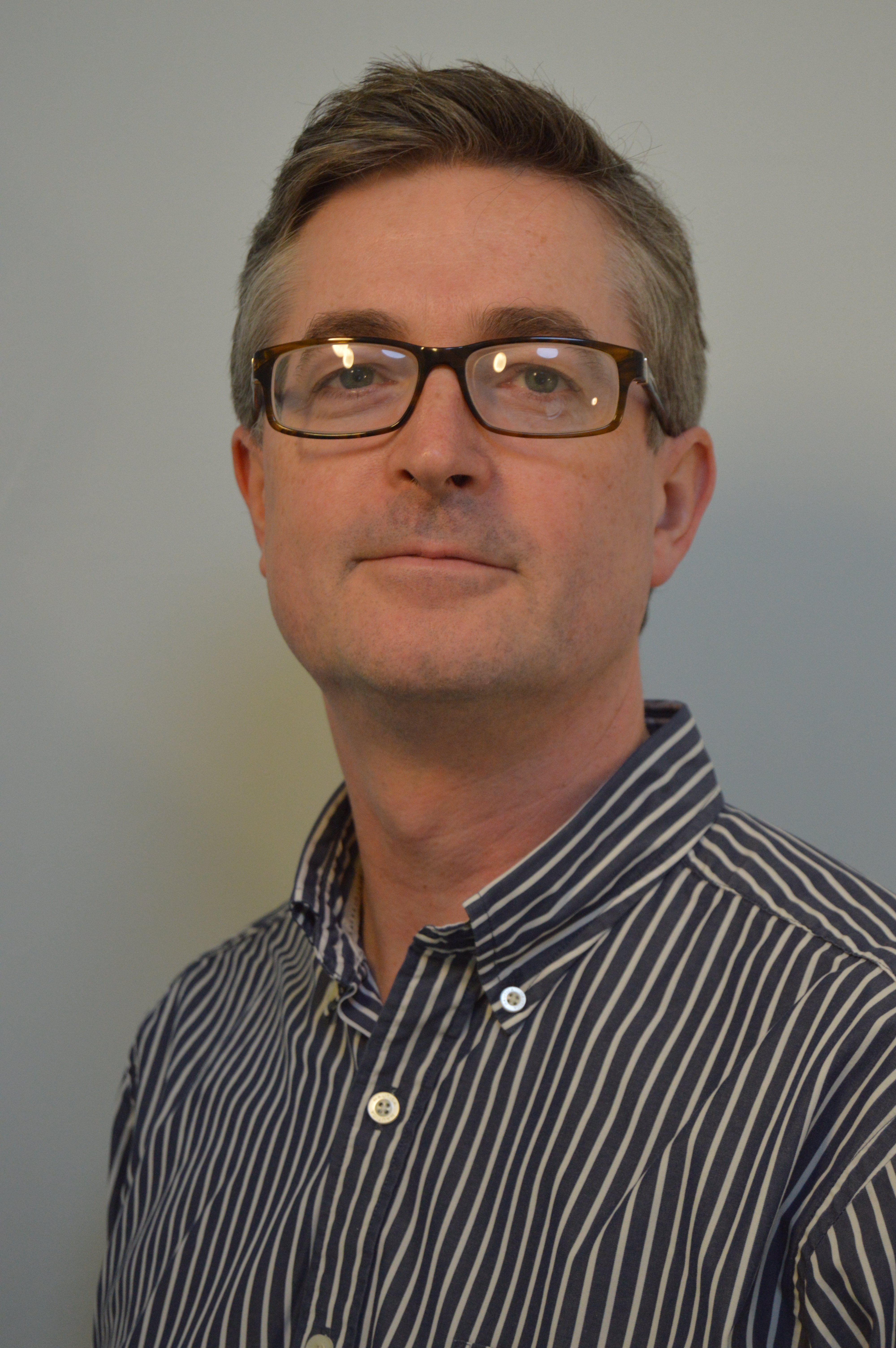 Dr Hill’s basic medical training was undertaken at St George’s Hospital in London, where he qualified with MB,BS in 1986.  He commenced sub-specialty training in Medical Oncology in 1989 at Guy’s Hospital, having obtained MRCP the same year.  He was awarded a prestigious Cancer Research Campaign Clinical Fellowship in 1991, which involved a combination of laboratory and clinical research into molecularly targeted treatments.  The work was carried out at the Institute of Cancer Research and led to the award of an MD from the University of London in 1996.  His clinical training was completed at the Royal Marsden Hospital where he was appointed Consultant in 1998, jointly with the Kent Oncology Centre in Maidstone.  In 2003 he commenced full time as Lead Medical Oncologist in the Kent Cancer Network and was made a Fellow of the Royal College of Physicians.   In 2004 he was made an Honorary Senior Lecturer at the University of Kent.

Dr Hill has a special interest in the treatment of gastrointestinal tract tumours, especially novel therapies, with approximately 30% of patients under his care entering clinical trials.  He is Clinical Lead of the Kent, Surrey & Sussex Cancer Research Network.  He is the local Principal Investigator for numerous cutting edge drug trials.  He sits on the NCRI advanced colon cancer trials sub-committee.  He has over a hundred publications to his name and regularly presents at National and International conferences.  He is a founding Trustee of a local cancer research charity, Kent Cancer Trust (www.kentcancertrust.org.uk).