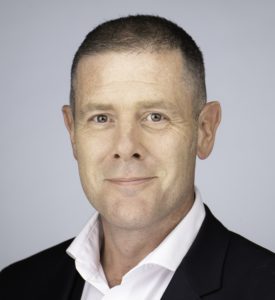 Peter joined the Trust Board in February 2017.

He qualified from The Royal Free Hospital School of Medicine in 1995 and trained in general and elderly medicine at St Thomas’ Hospital/Brighton and Sussex University Hospital, where he also studied for an MSc in gerontology and cognitive decline.

Peter became a Consultant in General and Geriatric Medicine with an interest in Stroke medicine at the Trust in 2005, and became clinical lead in 2007.

Peter was appointed as Medical Director of Kent Community Health NHS Foundation Trust in 2012 and during his time there, the Trust attained Foundation Trust status and a ‘good’ rating from the CQC.

Clinically, Peter continues to have interests in Stroke, frailty and liaison geriatrics.