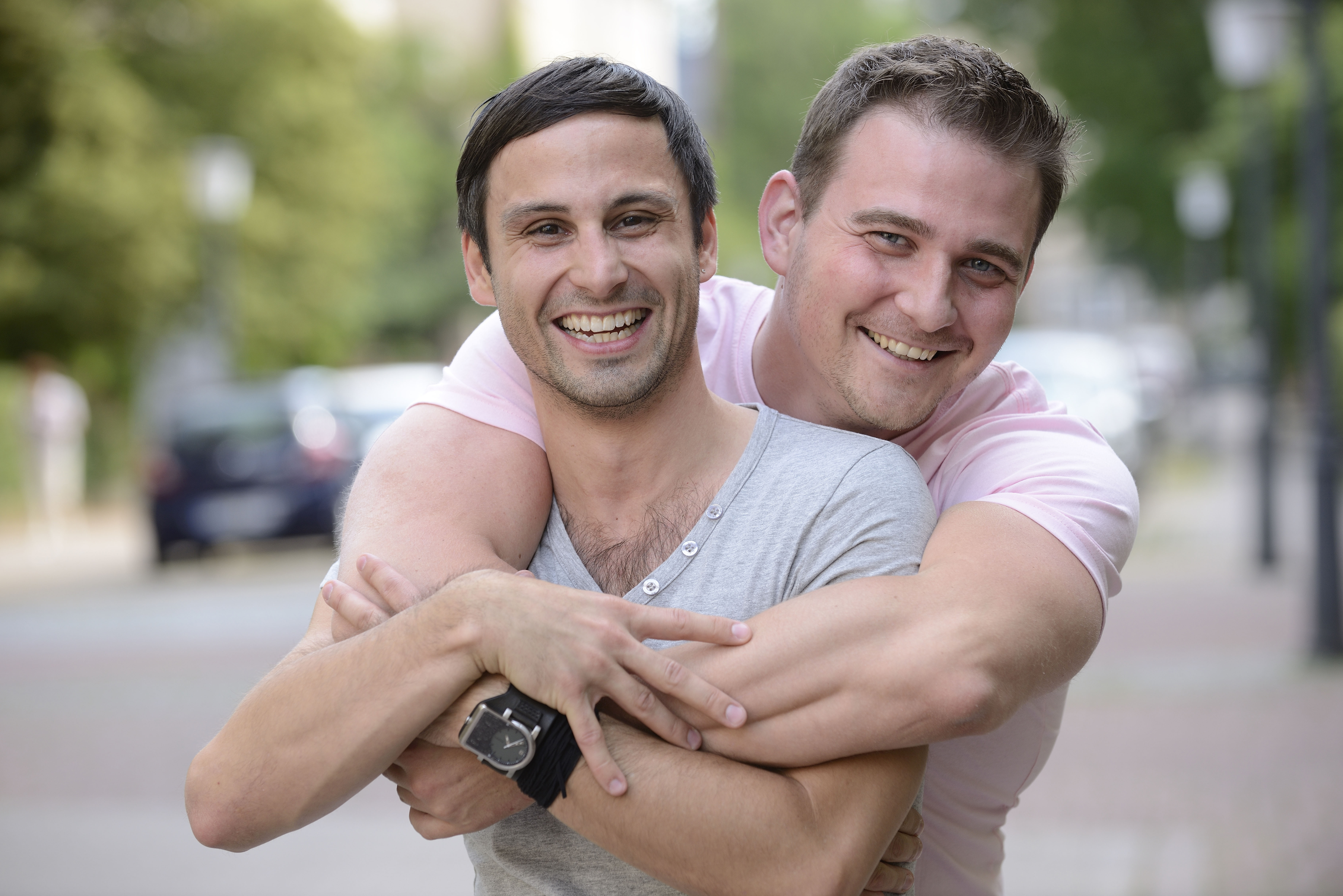 HIV Testing Week aims to raise awareness of the importance of HIV testing, as well as increasing the opportunity to be able to get access to a HIV test – be it in clinic settings, through community-based services or via postal testing.

The ultimate goal is to increase regular HIV testing in the most affected groups as people normally get HIV from someone who doesn’t know they have it – the earlier you test the better. It is well known that late diagnosis of HIV could have a profound effect on a person’s health as at that point a person’s immune system has already significantly deteriorated.

This year, we are raising awareness and providing extra testing opportunities in our clinics across Kent. So, to launch HIV Testing Week, our sexual health team are holding awareness raising events at train stations in Kent, including Maidstone East and Maidstone West on the 18th November 2016. We will also be at Sevenoaks and Otford station on Thursday 24th November and on WORLD AIDS DAY – 1st December 2016.

We will also be offering the chance in HIV Testing Week for people to walk-in to any of our clinics and have an HIV test with the result given in just minutes. Pop into our main clinic – The Rubin clinic, which is based at Maidstone Hospital – any day from Monday 21st November to Friday 25th for a test from 8am – 7pm Monday – Thursday and 8am-4pm on Friday. Find your local clinic at www.kent.gov.uk/sexualhealth